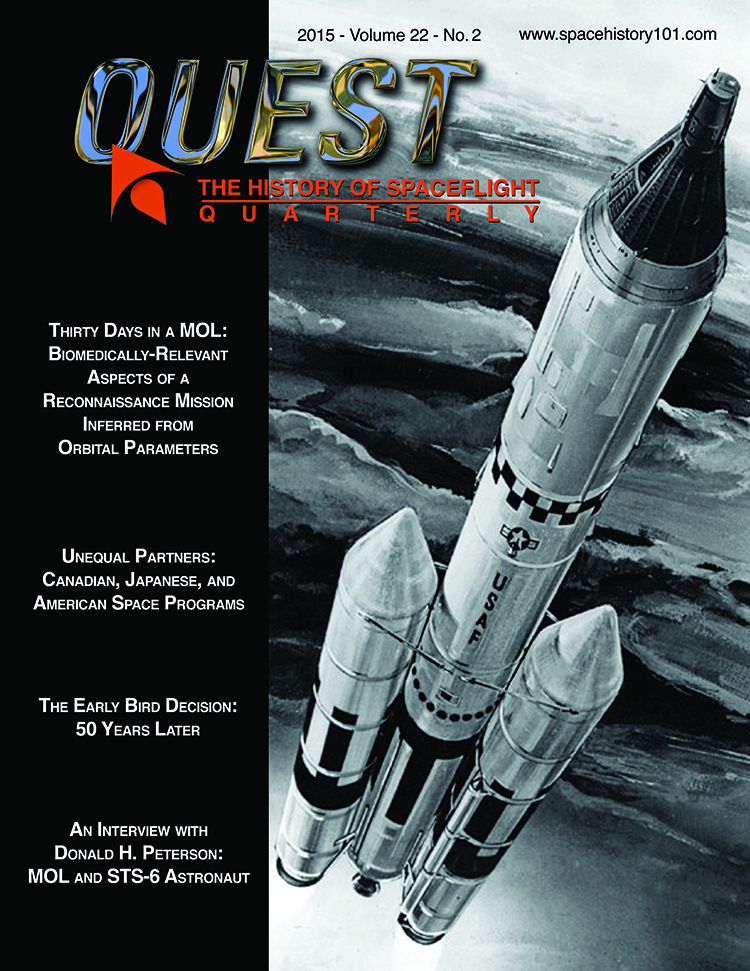 Purchase the print edition of Quest Volume 22 Issue #2. Free shipping in the USA.

We share our sales and discount codes to our Newsletter Subscribers.