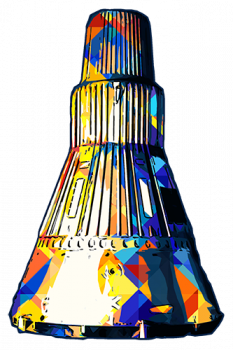 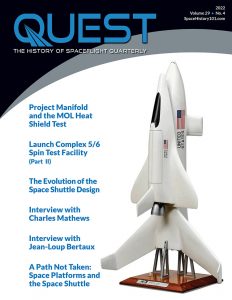 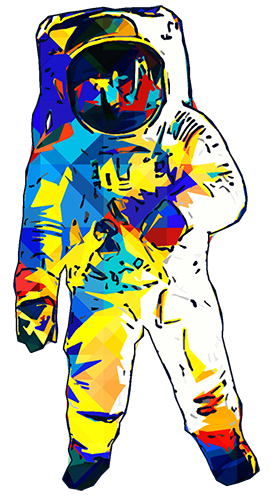 Quest: A Changing of the Guard; New Editor Selected

It is my pleasure to announce that Dr. Christopher Gainor will be taking over as editor of Quest beginning with the Volume 23#2 issue. Many of you are very familiar with Chris as he has served as Quest‘s International Programs Editor for a number of years and has been very active in the space history community. He is a PhD historian, author of several books, and, among other projects, is working on the official NASA history of the Hubble Space Telescope.

Dr. David Christopher Arnold, who served as Quest‘s editor for the past decade, will serve as editor emeritus. During his tenure as editor, Dr. Arnold oversaw the publication of 40+ issues, representing more than 2,500 pages and 200 research papers; a time in which the reputation of Quest among academics and history professionals increased substantially, the publication of several award-winning papers, and being chosen for the AAS Ordway Award for Sustained Excellence in Spaceflight History.

About Dr. Christopher Gainor
Christopher Gainor’s interest in space exploration began when he was a young boy during the Mercury program in the early 1960s. After earning his bachelor’s degree in history at the University of British Columbia, he worked for several years as a newspaper reporter, writer and communicator in various parts of Canada. In 1992, he became one of the first paying tourists to visit Russian space installations, including Baikonur, and later in that decade he began writing about the history of space exploration. Gainor’s first article in Quest appeared in the Summer 1998 issue, and he has written a number of articles and reviews since then in Quest and other publications, including Technology and Culture and Spaceflight. He has been International Programs Editor of Quest since 2003.

Gainor has four published books: Arrows to the Moon: Avro’s Engineers and the Space Race (Apogee Books, 2001), which tells the story of the Canadian and British engineers who helped NASA reach the moon after a Canadian military jet program was cancelled; Canada in Space: The People & Stories Behind Canada’s Role in the Exploration of Space (Folklore Publishing, 2006); Who Killed the Avro Arrow? (Folklore Publishing, 2007); and To A Distant Day: The Rocket Pioneers (University of Nebraska Press, 2008). He is preparing for publication a book on how the U.S. Air Force reached its decision in 1954 to build the United States’ first Intercontinental Ballistic Missile, the Atlas.

He holds a Master of Science degree in Space Studies from the University of North Dakota and a PhD in the History of Technology from the University of Alberta, and has worked as a history instructor in Canadian universities. Today he writing a history of Hubble Space Telescope operations under a contract between NASA and Foresight Science and Technology, Inc. Gainor resides with his wife in Victoria, B.C., Canada, and is active in several historical and space organizations. He is First Vice President of the Royal Astronomical Society of Canada and a Fellow of the British Interplanetary Society.

Published since 1992, Quest: The History of Spaceflight Quarterly is the only peer-reviewed journal exclusively focused on space history. It exists to capture stories related to the people, projects, and programs that have been part of the past 60+ years of the civil, military, commercial, and international space activities. Each issue contains articles written by professional and amateur historians or people who’ve worked in the industry, alongside interviews with key figures and visionaries. Enhanced with rare photos and images, Quest is designed to entice the most casual reader while retaining a level of quality essential for scholarly research.