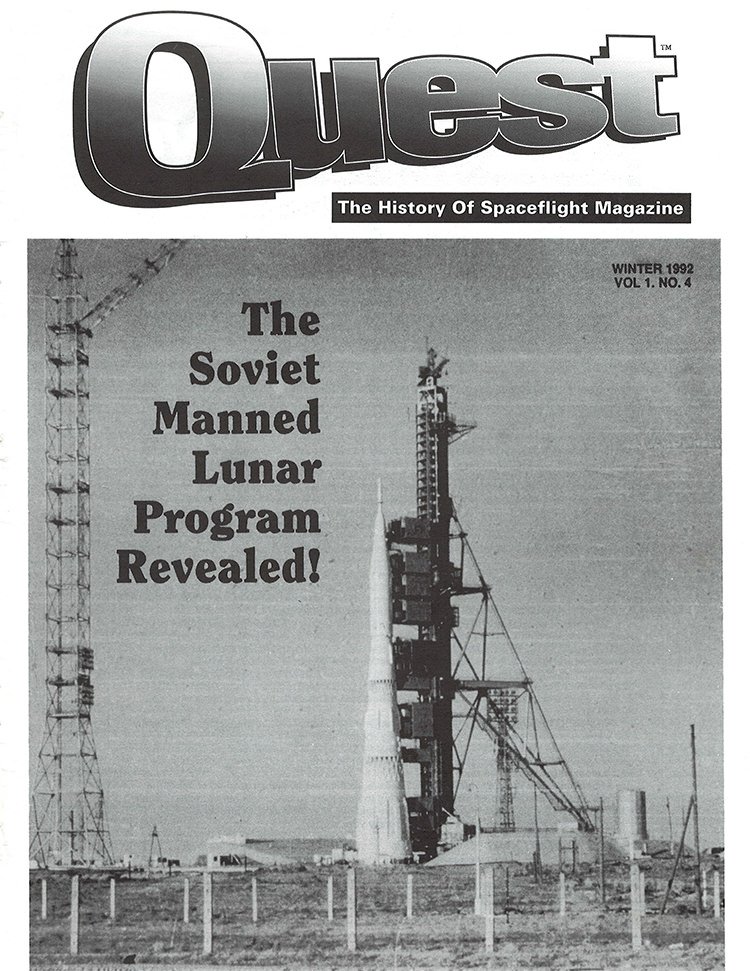 Available as a reproduction. We are out of stock on originals.

Purchase the print edition of Quest Volume 1 Issue #4. Free shipping in the USA.