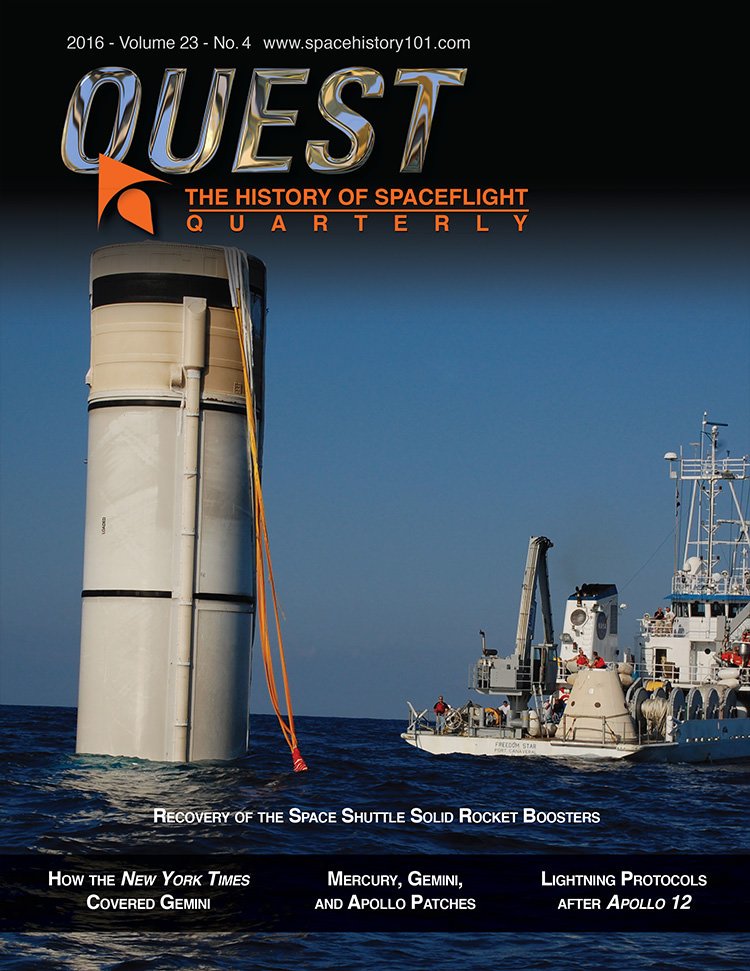 Art from the Inside: NASA Mission Insignia and Patches from Mercury to Apollo

“Art from the Inside: NASA Mission Insignia and Patches from Mercury to Apollo” by

The world of color nearly disappeared each time an astronaut entered the early spacecraft of the National Aeronautics and Space Administration (NASA). Silver and white dominated the buttons and switches, the levers and dials that covered the interiors of the Mercury, Gemini, and Apollo capsules. These were the primitive tools of modern technology that achieved the seemingly insurmountable task of launching humans out of the precious bonds of our home planet. Even here, though, in the midst of this scientific sea of precision and numbers, creativity had a hand. And not just due to the brilliant minds that brought about this masterful feat, but in truly artistic forms: the flight insignia and patch. Amid the strenuous months of training and in the cold depths of space, the individual astronauts longed for something personal, tactile, something inherently human. Each commander of a mission led their crew in designing a patch. Neil Armstrong, for one, used this assignment as a creative outlet for his own artistry. Others, like Eugene Cernan, merely approved the works of independent artists on their own merits. NASA Administrator James Webb opposed the patches at first but eventually gave way, leaving us with a remarkable artistic chronicle of America’s early scientific odyssey into outer space.

Wegener, Amanda. “Art from the Inside: NASA Mission Insignia and Patches from Mercury to Apollo.” Quest: The History of Spaceflight Quarterly 23, no. 4 (2016): 3-17.