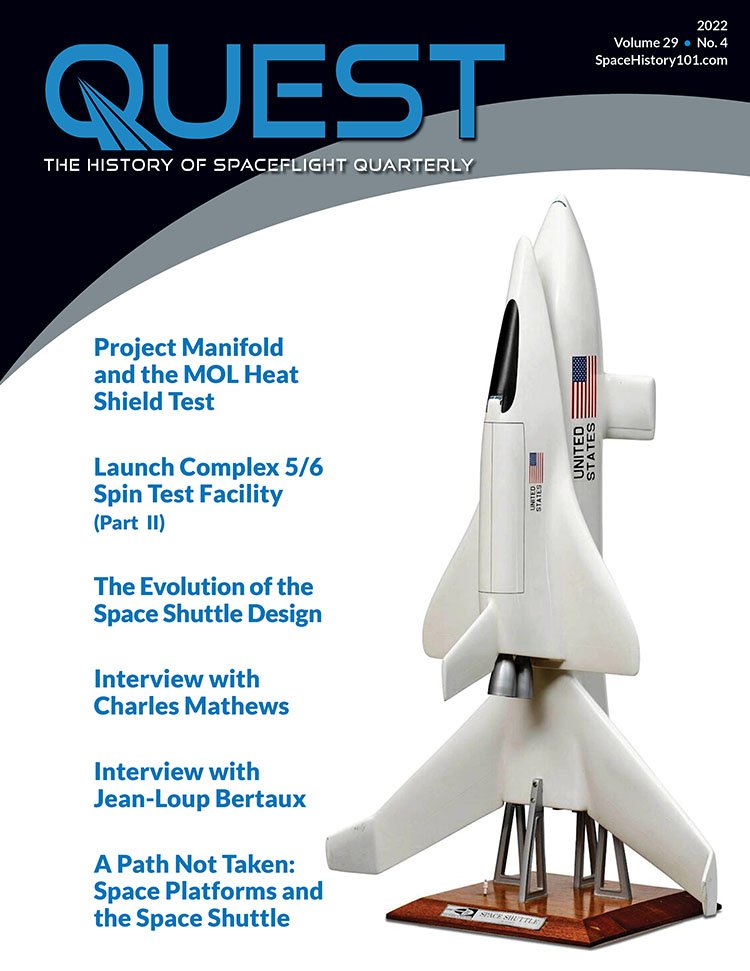 “An Interview with Chuck Mathews,” Interview by John Logsdon
Published in

What to do after Apollo had not been a central focus at NASA during the second half of the 1960s. There had been a number of studies of a space station and fewer looks at the possibility of a reusable space transportation system. NASA Administrator James Webb was skeptical of the values of long-range planning until Apollo was successful.

The Office of Manned Space Flight (OMSF) was headed by the strong-willed George Mueller, and there were tensions between Mueller and the heads of the two NASA centers most involved in human spaceflight, Wernher von Braun at the Marshall Space Flight Center in Alabama and particularly Robert Gilruth at the Manned Spacecraft Center in Texas.

As 1968 began, there was growing recognition that the lack of post-Apollo planning needed to be addressed. Administrator Webb somewhat reluctantly initiated a NASA-wide planning effort overseen by a Planning Steering Group (PSG). Working under PSG were a number of panels   addressing various post-Apollo possibilities and issues.

In addition, OMSF, and particularly Mueller personally, was becoming convinced that post-Apollo priority should be given to a fully reusable space transportation system, which Mueller dubbed space shuttle. Gilruth and von Braun, and many in OMSF, thought that some form of an orbital outpost—a space station—should receive top priority. These tensions remained unresolved as Richard Nixon was elected president in November 1968 and the first two Apollo crewed missions, Apollo 7 in October 1968 and the dramatic Apollo 8 lunar orbit mission in December 1968, were successful.

James Webb had left NASA in November 1968. He was replaced by Thomas Paine, who had a very different personality. While Webb had been a consummate Washington political operator, Paine was a visionary with no prior experience in Washington. Soon after entering the White House in January 1969 President Nixon established a top-level Space Task Group (STG) to give him recommendations on the post-Apollo US space program. The STG was chaired by Vice President Spiro Agnew.

Initially the work of the PSG formed the basis for NASA’s submissions to the STG. Mueller, operating somewhat autonomously, decided that the PSG planning had not resulted in a coherent and technically and politically attractive plan. He commissioned his in-house OMSF planning group, managed by Bell Laboratories, to come up with what he called an “integrated plan.” Ultimately the integrated plan became the core of NASA’s post-Apollo proposal to the STG, although Paine added human missions to Mars to the Mueller plan. As Mueller’s deputy in OMSF Charles “Chuck” Mathews had a front-row seat to the process of developing the post-Apollo plan. He was interviewed by John Logsdon on 23 July 1970, as the debate on post-Apollo space priorities was at its peak.